JUDAS PRIEST Guitarist RICHIE FAULKNER performs at the Rock And Roll Hall Of Fame induction – ‘I didn’t need to be there, but the guys thought it was important that I was there to represent the group in 2022″

Many bands focus on a certain genre/era of music, but it takes special dedication to bring the music to life.

The Boulevards, a vintage-style rock and roll band performing the greatest hits of the 1950s and early 1960s, aim for that level of dedication, as evidenced by the public reaction to their appearance at the Salisbury Arts Center on Thursday November 3.

It was a follow-up to the group’s successful shows at the Playhouse in 2020 and 2021, the first of which was a pilot show to test a socially distanced audience protocol and help the theater reopen.

They said the show at the Arts Theater last week was a welcome return to Salisbury.

They performed two 45 minute sets of rock and roll classics including Rock Around The Clock, Wake Up Little Susie, The Wanderer, Move It, That’ll Be The Day, C’mon Everybody, Be Bop A Lula, Jailhouse Rock, A Teenager. In Love and ending with an encore of Johnny B. Goode.

The group was formed in 2018 by a group of musicians who had worked together in the West End and number one touring musicals such as Dreamboats and Petticoats.

While many bands that pay homage to a particular era may feature individuals who were alive at that time, The Boulevards’ quest to bring 1950s and 1960s music to younger generations is reinforced by the age of the band members. themselves, ranging from 28 to 36 years old.

As well as Salisbury, the effort took them to audiences in Blackpool, Newbury and their native London.

Patrick said: “We are really determined to carry the torch of this music. It’s a truly important milestone in music history and should be celebrated, played and never forgotten. We want to play rock and roll not only for those who loved it before, but also to bring it to a new younger generation in a fresh, exciting and authentic way.

“We are delighted to have established a great relationship with the team at Wiltshire Creative and it’s great to see so many people in the audience enjoying our performances. Hopefully we’ll be back soon! ” 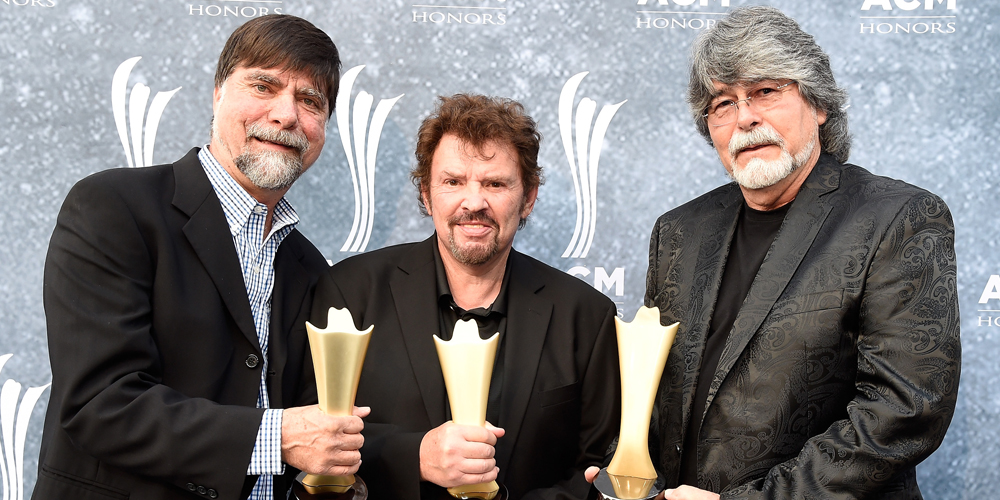