France falls in love with Roman Polanski, laments his producer

Michael Terry May 22, 2022 Music director Comments Off on France falls in love with Roman Polanski, laments his producer 6 Views

There was a time, not so long ago, when Roman Polanski was the darling of cinema in France, where the director has lived since 1978, when he fled the United States before handing down his sentence after pleading guilty to having illegal sex with a 13-year-old girl.

Despite ongoing scandal and legal troubles, the veteran author has flourished as a filmmaker in his adopted country, celebrated as a life member of France’s illustrious Académie des Beaux-Arts and crowned with half a dozen Cesars, the last three of which, including best director, are for his 2019 drama “An Officer and a Spy.”

But things are changing. The director’s latest Cesar win, combined with more recent allegations of sexual misconduct, sparked outrage from French feminist groups and led the organization’s 21-member board that oversees the Césars to resign in mass. Polanski has denied the most recent misconduct allegations.

Even as the blowback intensified, “Officer and a Spy” became a huge hit in France, where it grossed over $11 million.

But now the love for Roman seems to have stopped. The French haven’t shunned Polanski the way the US shunned him, but the relationship is souring. Polanski declined to be interviewed by Variety for this article.

Polanski’s upcoming film “The Palace,” a black comedy set in a swanky hotel in the Swiss Alps resort of Gstaad, where he is currently filming, has failed to find French funding because Polanski’s producer , Italian multi-hyphen Luca Barbareschi, laments.

“[To shepherd ‘The Palace’] it takes a lot of passion and a lot of patience,” Barbareschi said from Gstaad, where “The Palace” –– which he says has a budget of 17 million euros ($17.8 million) –– been touring for 15 weeks, with two more to go (see photos of the set in this post).

Barbareschi, who also produced “Officer and a Spy,” says it was difficult to finance “Palace,” an Italian, Swiss and Polish co-production between his Eliseo Multimedia and RAI Cinema, Poland’s Lucky BOB and Switzerland’s CAB. Some other investors disappeared after filming began.

But he didn’t expect France to shut out Polanski and still hopes the French industry will embrace the film.

“I managed to mount production in a year without France because France did not want to invest a euro in Polanski”, explains Barbareschi. “It really hurt me.”

The producer adds: “If this film does not come out in France, it is a crime.”

Besides France, Barbareschi – who has personally invested more than 4 million euros in ‘The Palace’ which he needs to recoup – also fears Polanski’s latest photo will be rejected elsewhere. Especially in English-speaking territories like the UK, North America and Australia, all of which carried “Officer” into their cinemas.

“If you consider that ‘An Officer and a Spy’ hasn’t been performed in any English-speaking country, that scares me,” he notes.

Paris-based Wild Bunch, which sells “The Palace,” shows a four-minute trailer to buyers in Cannes. They have already made deals with unspecified distributors in Germany and Spain. Now they have to close more.

The film, written by Polanski and Polish writer/director Jerzy Skolimowski (who ‘EO’d at the festival but didn’t take part), is set entirely at Gstaad’s Palace Hotel on New Year’s Eve on the eve of the new millennium and takes place in less than 24 hours.

Along with its financing, “The Palace” was also difficult to cast. Several actors have turned down roles, fearing that working with Polanski would tarnish their careers, even though “nobody said it in those terms,” ​​says Barbareschi, who stresses he’s happy with the cast he has.

“Every movie has its karma. In the end, we got the best cast I could have hoped for,” he says. Although “some defections weren’t easy for Roman,” especially by actors in roles smaller.

More importantly, “They all adore Roman and give him their all,” he notes.

As for the plot of the film, the sumptuous hotel which is the pinnacle of alpine luxury, has “always been a refuge for the most privileged strata of society: aristocracy, artists and celebrities, entrepreneurs and financiers, hustlers, swindlers and midshipmen,” says Polanski. in the director’s notes.

And now it hosts the biggest New Year’s ball in history.

The film is described as “a comedy showing the naivety, hedonism, corruption and social inequalities that are at the root of the world’s current problems”. The narrative “interweaves multiple storylines, spanning the entire social spectrum,” the notes emphasize. “The Palace” is billed as “above all, a provocative comedy – at times bitter, frivolous and eccentric at others, that will leave the viewer with a lingering question: what went wrong?”

The rollout plan for “The Palace” calls for a theatrical release across Europe in November.

But we’ll have to wait to see the size of the audience that will show up. 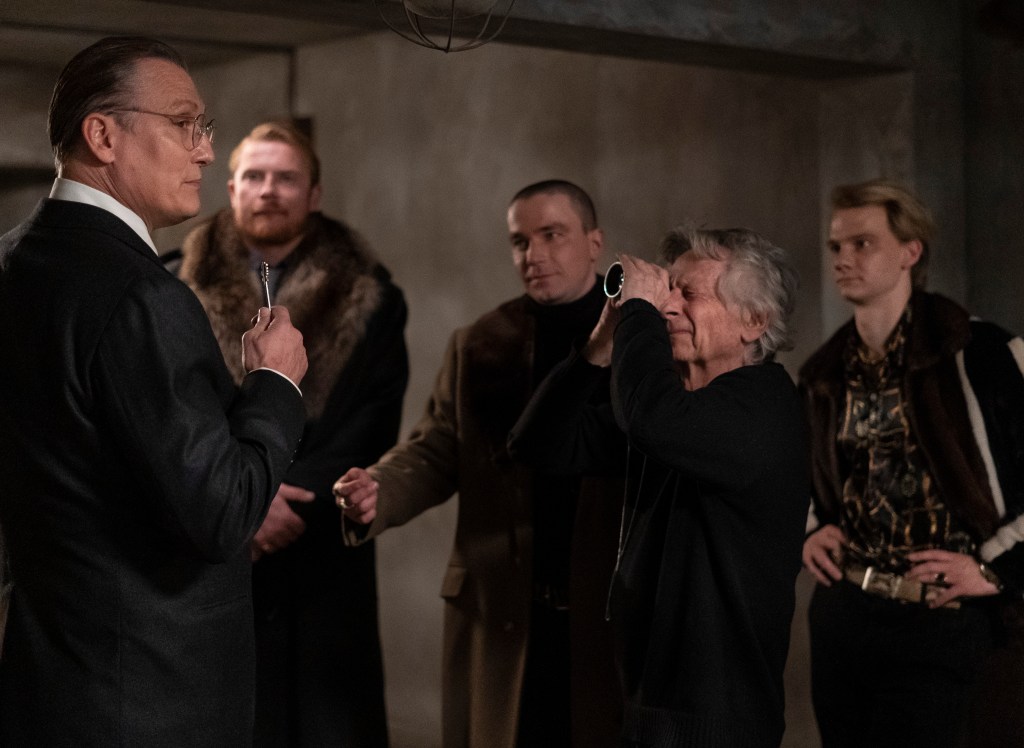 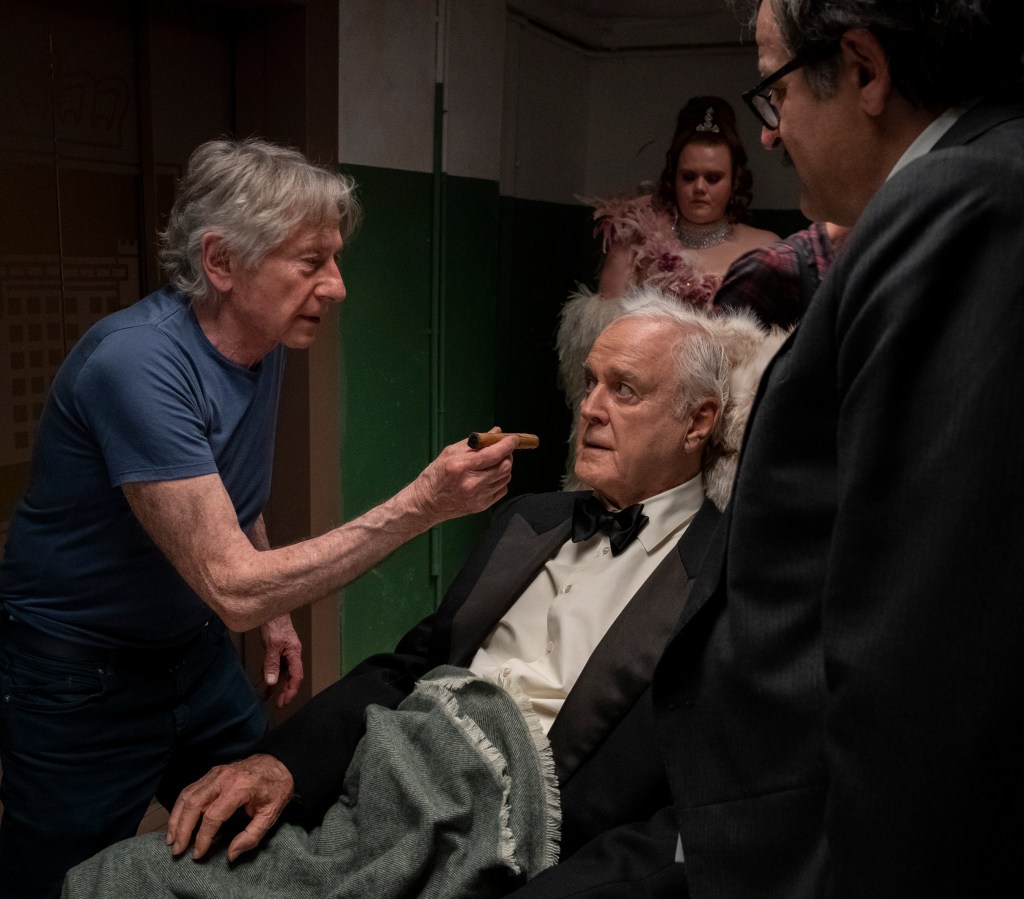