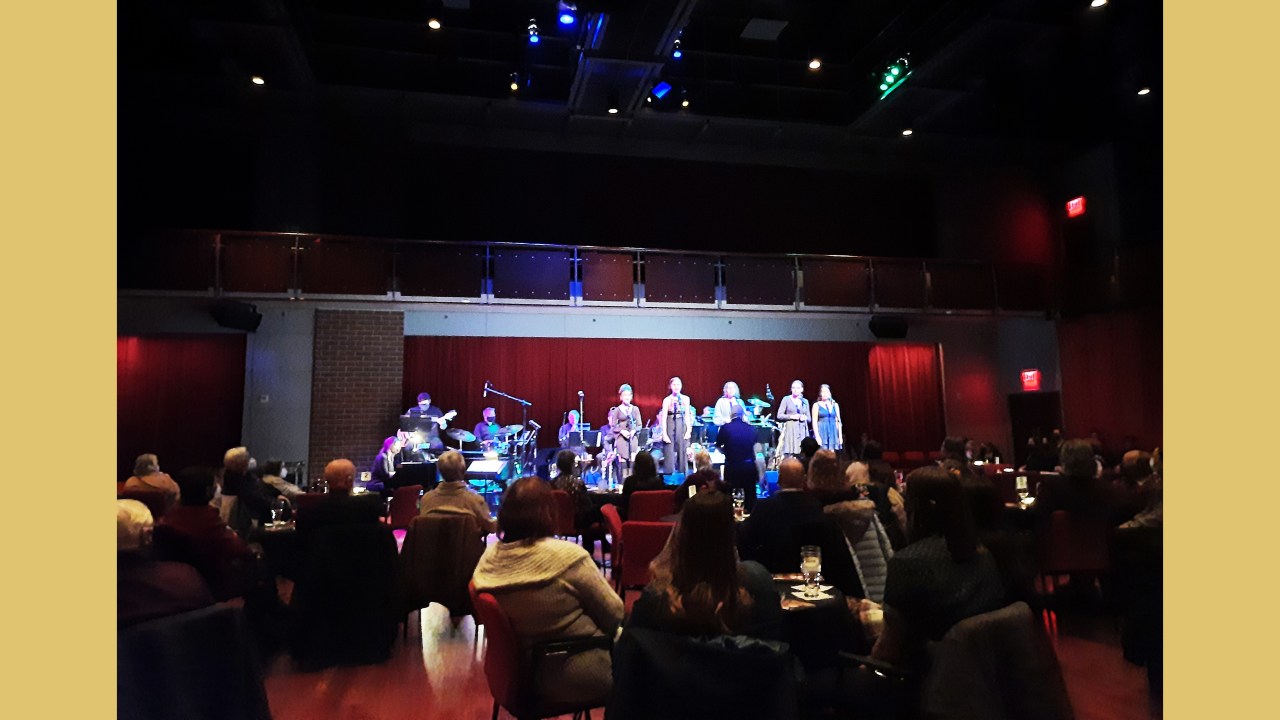 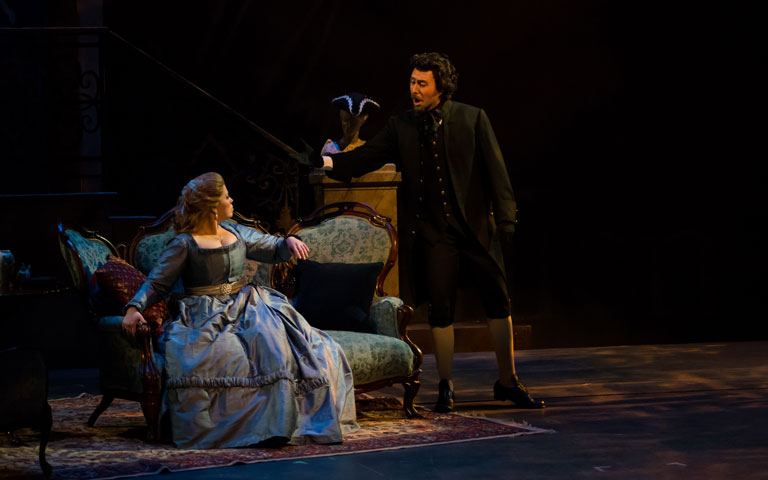 After suffering from coronavirus the devastation of the pandemic and lockdowns in the Italian region of Lombardy, La Scala is back: it opens its doors in Milan to a live audience – capped at 500 people, seated in balconies and dressing rooms – for the first time since October.

On Monday, musical director Riccardo Chailly conducts the house orchestra and choir in a program by Wagner, Verdi, Purcell and more, with Lise Davidsen, a rising star soprano. Tuesday evening, Riccardo Muti and the Vienna Philharmonic Orchestra will be in Milan for carry out works by Brahms, Mendelssohn and Schumann, commemorating the 75th anniversary of the reopening of La Scala after World War II, which presented a legendary concert under Arturo Toscanini.

Also to come, streaming performances of a ballet program featuring works by eight choreographers (Saturday) and Rossini’s “L’italiana in Algeri” (May 25) in a revival of the classic staging of Jean-Pierre Ponnelle.

All of this is taking place under the leadership of Dominique Meyer, who began his tenure as artistic director and general manager of La Scala in March 2020 while ending almost a decade as general manager of the Vienna State Opera. .

The Scala had been going down in recent months, showing occasional performance for streaming as Mr. Meyer and his staff overhauled the infrastructure to become both more digitally advanced and more environmentally sustainable.

This year, the house’s budget fell to 86 million euros approved, around 104 million dollars, from 133 million euros in 2019. But it reached a record level of private funding, recently integrating the Armani group. and the Esselunga supermarket chain as new sponsors.

During this time, the theater proceeded with extensive construction plans. A high-rise building designed by Swiss architect Mario Botta, with a budget of 17 million euros and scheduled to open in two years on the corner of La Scala, will include administrative offices and a rehearsal room which will also function as a recording studio. The theater is also in the process of expanding its academy into a university with its own campus, moving its sets and costume workshops and modernizing its storage space; all of these projects are expected to be completed in five years.

In addition, Mr. Meyer has developed awareness plans. “I’m probably in my last position,” said Meyer, 65, from the Alsace region of France, in a video interview from his Milan office. “I have 33 or 34 seasons behind me. The time has come to invest my experience in this theater and to work with the younger generation of La Scala on the future of this house.

The following conversation, conducted in German, has been translated, edited and condensed.

Is it a challenge to bring traditional houses like the Vienna State Opera and La Scala into the 21st century?

I don’t see it that way. The problem with many operas is that they can be quite self-referential. But people are still very loyal.

In Vienna, we installed a streaming system and tablets with subtitles. I was heavily criticized at the time. Now we are happy to play an opera every night during this time.

This summer we will be installing cameras not only in the auditorium but also in the foyers as there will also be shows. I did not do this in Vienna and regretted it very much. We want to broadcast the whole program: operas, ballets and numerous concerts.

Tell us about your first season at La Scala.

You can’t come to a house like La Scala and criticize everything. If you do, you are the foreign body.

The first thing to do was some sort of home screening or x-ray. The second was to mobilize young people [employees].

It turned out that we had some room for improvement in the administrative use of computers. After a year of Covid, I had actually found that some things were not working – that bills or wages were paid too late. And so, these various problems have made it possible to make reforms at a rapid pace.

Sometimes a crisis offers the opportunity to do new and different things. We will have empty seats, so I want to do something for families here, so parents can bring their kids to the front rows of the theater for € 15.

Northern Italy was of course hit very hard during the first wave of the pandemic. Was it difficult to make the right decisions under these conditions?

Yes and no. I have a lot of understanding for politicians because I worked for the French government. When you’re behind the wheel, it’s not easy. So I understand when mistakes are made.

What I didn’t like was that everyone wanted to be better than their neighbor. And so a situation arose where the rules are so different: there are no two countries where quarantine lasts the same.

The virus is the same, so why is it not possible to create a reasonable way of working together? Some people make themselves look important because they have the best conditions. Later, things will be different.