Musical ‘Crash Landing on You’: Celebs Who Will Play Captain Ri, Yoon Seri

A Resounding Coda: The Queen’s Funeral Music Was Both Solemn and Sublime | Music

The long wait is over for “Crash Landing on You” fans as the musical has announced the cast lineup for the long-awaited show.

After the success and hype of the K-drama, the series directed by Son ye Jin and Hyun Bin will be turned into a musical three years after its release.

With that, the official cast members of the musical “Crash Landing on You” have been announced. It features three actors and actresses who will play Captain Ri Jung Hyuk, initially portrayed by Hyun Bin, and Yoon Seri, portrayed by Son Ye Jin.

Meet the musical cast of “Crash Landing on You”

Officials have released a teaser introducing the cast to the highly anticipated musical.

According to Xports News, Min Woo Hyeok, Lee Kyu Hyung, and Lee Jang Woo have taken on the role of North Korean soldier Captain Ri. He is the son of the head of the General Political Bureau of North Korea. Despite his status, he is compassionate towards others, especially his team, and never compromises with injustice.

“Crash Landing on You” also features an unexpected romance between Captain Ri and South Korean heiress Yoon Seri. This happened after she accidentally crashed on the border between North Korea and South Korea.

For Son Ye Jin’s “Crash Landing on You” character, the musical features Lim Hye Young, Kim Ryeo Won, and Na Hana. Much like the K-drama, the musical will feature his journey back to South Korea, with the help of Captain Ri and his crew.

Tei, Han Seung Yoon, and Lee Yi Kyung join the musical cast of “Crash Landing on You,” who will star as Goo Seung Jun, a British businessman who nearly married Yoon Seri and was originally portrayed by Kim Jung Hyun. . 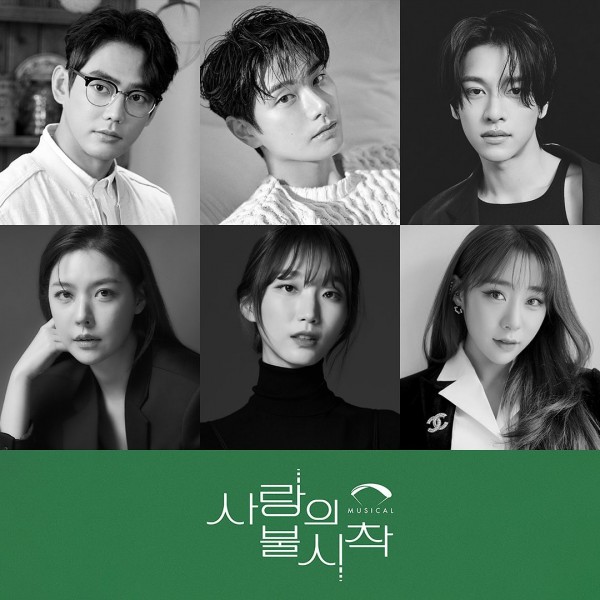 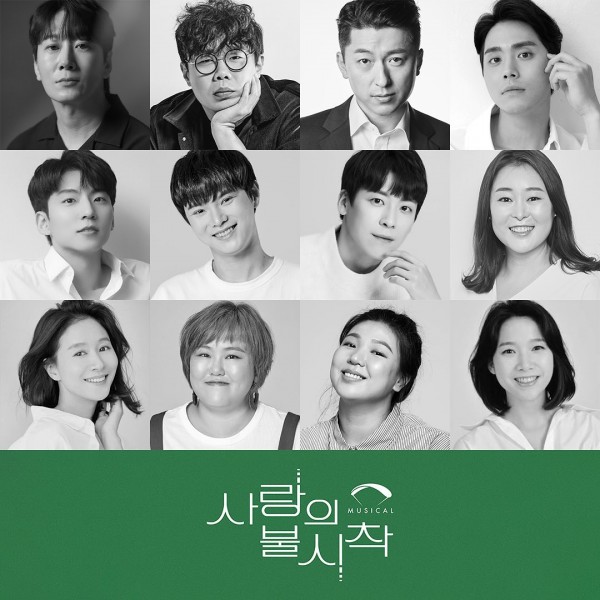 Meanwhile, North Korean Seo Dan, who was to be Captain Ri’s wife and was originally played by Seo Ji Hye, will be played by WJSN’s Song Joo Hee, Kim I Hoo, and Yeonjung.

In the drama, she is portrayed as the only daughter of the chairman of a prominent department store in Pyongyang.

Will the musical “Crash Landing on You” have its international premiere? 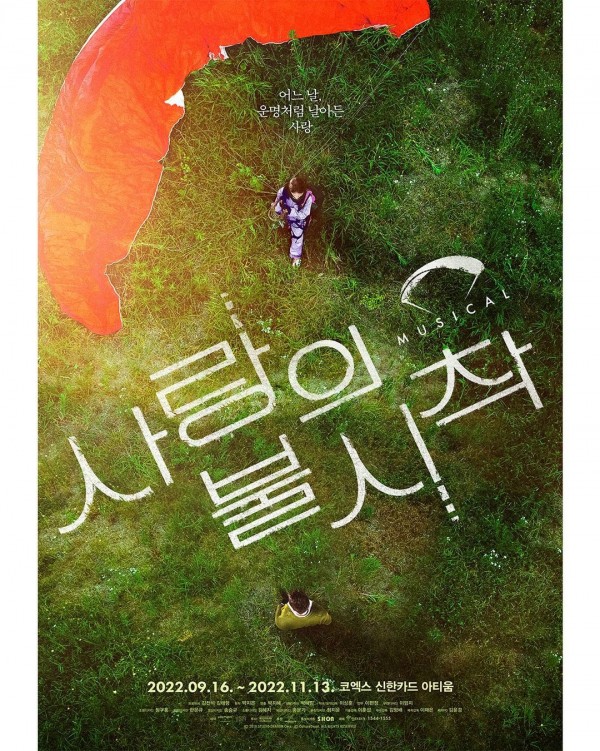 Directed by Park Ji Hye who also directed the musical “Maybe Happy Ending” and “Gentleman’s Guide” alongside music director Lee Sang Hoon of Kdramas “Signal” and “Hospital Playlist”, the musical “Crash Landing on You” will premiere on September 16 through November 13 at the Coex Shinhan Card Artium in Gangnam, Seoul.

Additionally, representatives from production companies Pop Music and T2N Media revealed in the same report that the upcoming musical is being courted to have overseas tours with proposals flooded in from various countries.

“Even before the world premiere, submissions from many countries are pouring in, and it is expected to establish a unique position as a representative work of K-Musical,” the rep explained.

IN CASE YOU MISSED IT: Son Ye Jin’s K-Dramas and Movies to Stream on Netflix