Today’s highlight in the story:

On November 14, 1970, a DC-9 chartered by Southern Airways crashed while trying to land in West Virginia, killing all 75 people on board, including the Marshall University football team and his coaching staff.

In 1851, Herman Melville’s novel “Moby-Dick; Or, The Whale” was published in the United States, almost a month after its release in Britain.

In 1910, Eugene B. Ely became the first aviator to take off from a ship when his Curtiss pusher took off from a sloping platform on the deck of the scout cruiser USS Birmingham off Hampton Roads, Virginia.

In 1940, during World War II, German aircraft destroyed most of the English city of Coventry.

In 1965, the US Army’s first major military operation of the Vietnam War began with the start of the Five Day Battle of Ia Drang. (Fighting between American troops and North Vietnamese forces ended on November 18, with both sides claiming victory.)

In 1973, Princess Anne of Great Britain married Captain Mark Phillips at Westminster Abbey. (They divorced in 1992 and Anne remarried.)

In 1996, singer Michael Jackson married his plastic surgeon’s nurse, Debbie Rowe, in a ceremony in Sydney, Australia. (Rowe filed for divorce in 1999.)

In 1997, a jury in Fairfax, Virginia decided that Pakistani national Aimal Khan Kasi (eye-MAHL’ kahn KAH’-see) should be sentenced to death for shooting dead two CIA employees outside the headquarters of the agency. (Five years later on this date, Aimal Khan Kasi was executed.)

In 2013, former Boston crime boss James “Whitey” Bulger was wheeled into jail to begin serving an 84-year life sentence for his murderous reign in the 1970s and 1980s. (Bulger was killed on October 30, 2018, hours after arriving at a federal prison in West Virginia.)

In 2020, Donald Trump supporters unwilling to accept Democrat Joe Biden’s election victory rallied in cities across the country, including Washington, DC, where thousands gathered; After dark in the nation’s capital, pro-Trump protesters clashed in the streets with counter-protesters, resulting in injuries to protesters and police and charges against nearly two dozen people.

Ten years ago: President Barack Obama, at his first press conference since winning a second term, challenged Republicans in Congress to let taxes rise on the wealthiest Americans, saying it would would lessen the threat of another recession as the nation faced a “fiscal cliff.” Israel said it killed the head of Hamas’ military wing in a wave of airstrikes launched in response to days of rocket fire from the Hamas-ruled Gaza Strip. Baseball’s Cy Young Awards went to David Price of Tampa Bay in the American League and RA Dickey of the New York Mets in the National League.

Five years ago: three UCLA basketball players who were arrested in China on suspicion of shoplifting returned home; they were later suspended from the team indefinitely. Papa John’s Pizza has apologized for comments by CEO John Schnatter (SHNAH’-tur), who blamed slow pizza sales on NFL players kneeling during the national anthem. House Speaker Paul Ryan said the House will require anti-harassment and anti-discrimination training for all members and their staff; the announcement came hours after two female lawmakers spoke out about sexual misconduct involving sitting members of Congress.

A year ago: A 9-year-old Dallas boy became the youngest person to die from injuries sustained during a crowd at the Astroworld music festival in Houston nine days earlier; A family attorney says Ezra Blount died in a Houston hospital, where he was placed in a medically induced coma after sustaining serious injuries in a fan crush during a performance by rapper Travis Scott. (The influx of crowds left 10 dead.) Libya’s electoral agency said Seif al-Islam, the son and former heir of late Libyan dictator Muammar Gaddafi, announced his candidacy for the December presidential election in the country.

Copyright © 2022 The Associated Press. All rights reserved. This material may not be published, broadcast, written or redistributed. 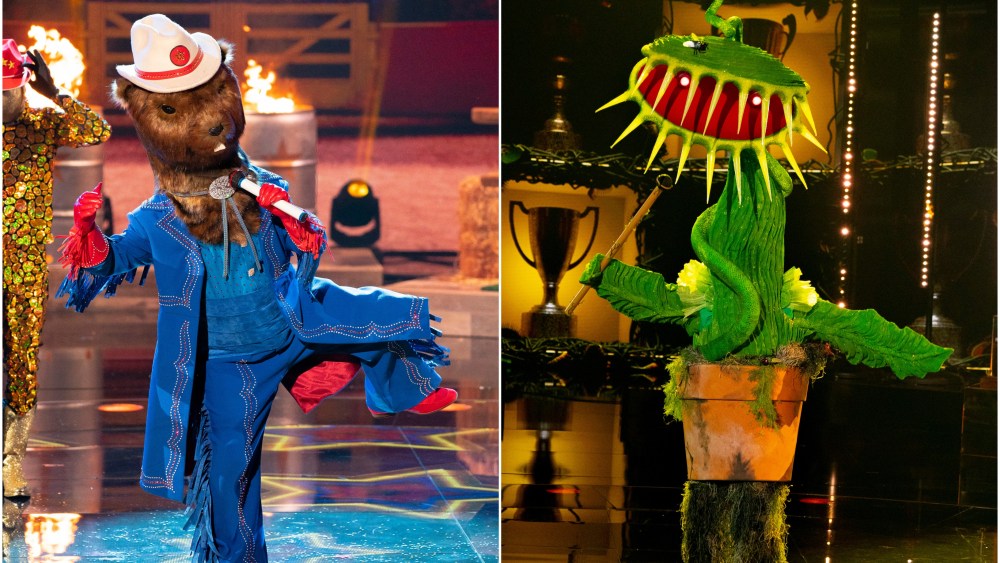